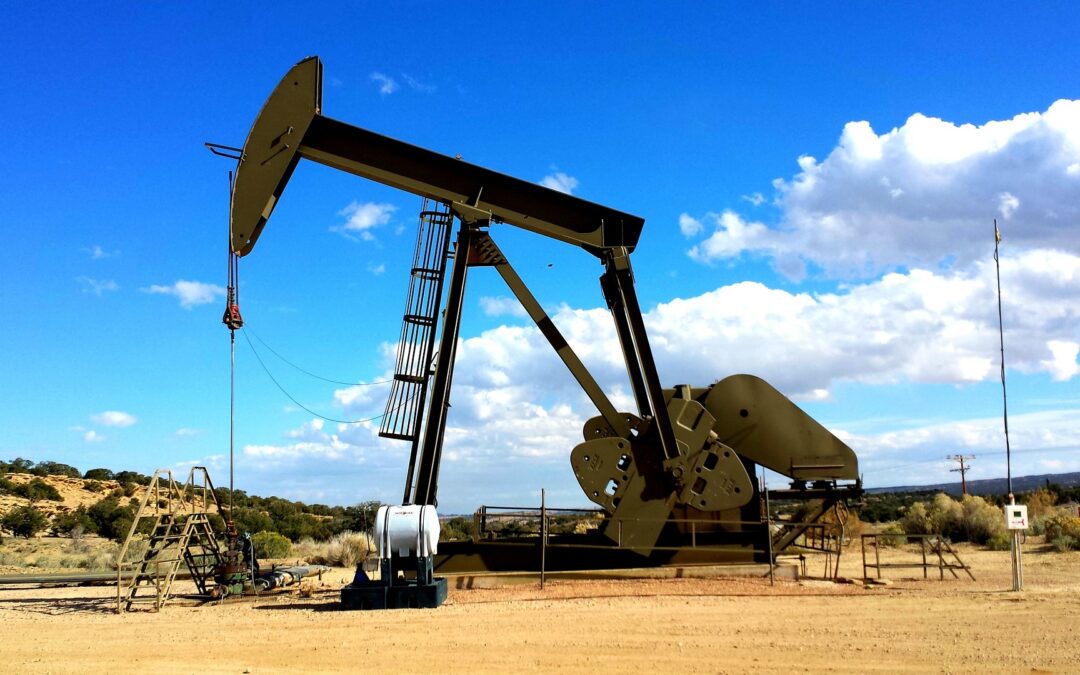 With the election of Joe Biden as President beginning in January, 2021 along with the Russian invasion ofUkraine in February, 2022 the United states cost of Energy has skyrocketed. Prior to his election this country had become energy independent and both the cost of natural gas and oil were very affordable.

When Biden took office in early 2021 one of the first actions he took was shut down the Keystone XL pipeline because of environmental concerns. This pipeline would have transported 830,000 barrels of oil a day from Alberta Canada to the heartland of the United States. He also banned “fracking of natural gas on any federally leased land.

With the Russian Invasion of Ukraine in February energy prices have gone up at an alarming rate not seen in this country before. Economically the Russians were able to invade Ukraine with 200,000 troops and heavy artillery with their massive exporting of gas and oil to both Europe and China. Europe depends on Russian natural gas to heat their homes during the cold winter months, especially Germany.

Europe over the last 10 years has been more aggressive than the US on eliminating fossil fuel in their countries, particularly Germany. Because of the political environments in Europe they have accelerated their efforts to convert to green energy. This agenda to eliminate fossil fuels and convert to green energy has created a huge dependence on Russian oil and gas. This has made it difficult for all of the European countries to be retaliatory to Russia in response to the invasion of Ukraine.

Many experts have said that before Biden was in office when we were energy independent that Putin would never have invaded Ukraine.

Energy has become a medium of exchange to all countries especially Russia, Iran and Iraq. These autocratic governments that are rich in energy are liable to step out of line because of the vast money that they generate from their exports.

It is important to the US in the future to become energy independent to keep peace in Europe and have stability all over the world.