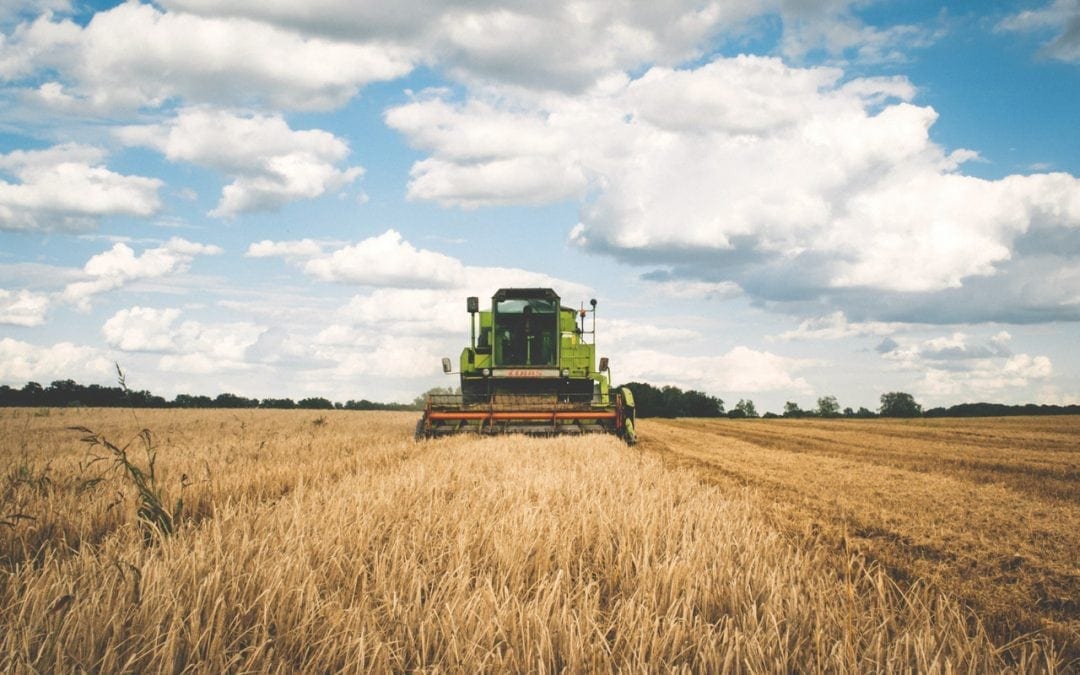 Farmers Almanac is a yearly North American Weather Forecast that has been produced since 1818. It is published in Lewiston, Maine and is famous for its long range weather predictions and astronomical data. It also has comments on gardening, cooking, fishing and some human interest stories.

Conservation, Lifestyles and ordinary living are themes that are promoted on every issue of this periodical.

The farmers almanac will on say publicly that their method is by top secret mathematical and astronomical formulas that rely on tidal action, planetary positions and other factors that determine their weather forecast. These forecasts have an 80% Accuracy Rate as indicated by the magazine.

Farmers Almanac forecast for 2019 for the Great Lakes States or the Midwest Region is that the winter will warmer and rainier than normal.

As you can see the Farmers Almanac does not provide great detail for the coming Winters Forecast but gives farmers, gardeners tips on planting and harvesting of crops based on their mathematical formulas and planetary positions. It provides planting charts, sunrise and moon phases, fishing charts and an “abundance of wit and wisdom for those in all walks of life.”

So more than anything this publication besides the weather forecast relates to American traditional values of data and lifestyle on the American Farm.