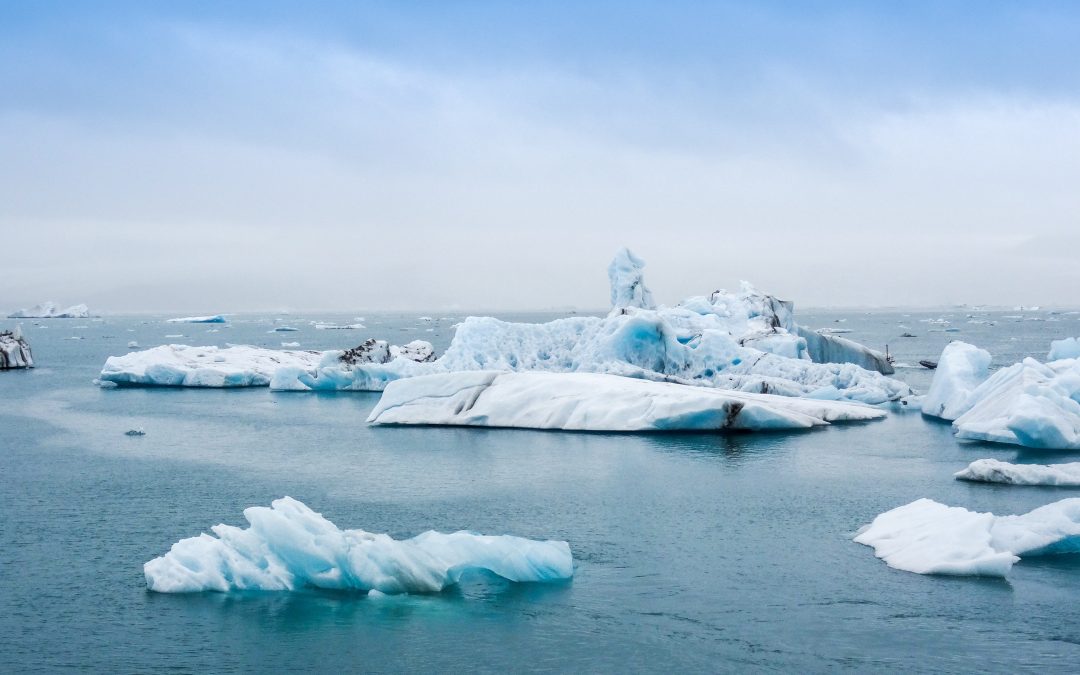 On December 27, 2020, President Trump signed the American Innovation and Manufacturing (AIM) Act of 2020 into law. This act instructed the Environmental Protection Agency to begin the phase down of refrigerants containing hydrofluorocarbons (HFC), a compound that has been found to contribute to global warming. The goal is to reduce production and consumption of HFC’s by 40% by 2024 and 85% by 2036. The most common refrigerant used in residential air conditioners, R-410A (Puron), is an HFC and is subject to the phasedown.

R-410A was first adopted by HVAC manufacturers in the late 1990’s to replace R-22 Freon, which research showed was damaging the Earth’s ozone layer. The ozone layer is like the sunscreen for the planet and its damage would have significant consequences to human health. This led to a global agreement, the Montreal Protocol, which was signed in 1987 and led to the phase-out of chlorine-containing refrigerants like R-22. The U.S. Environmental Protection Agency began limiting the production and import of R-22 in 2010, in with a complete ban on production and import effective January 1, 2020.

Now, twelve years after the phaseout began, the reduction of chlorine compounds in the atmosphere has allowed the ozone layer to begin to heal. From 2006 to 2016, there has been a 20% reduction in lost ozone, and in 2019 the hole over Antarctica was the smallest since 1982 (NASA). Scientists expect the ozone layer over Antarctica to be mostly recovered by the middle of the 21st Century.

Many of the research groups that identified the effect of chlorine on ozone depletion subsequently identified the impact of HFC refrigerants on global warming. As such, an amendment to the Montreal Protocol, the Kigali Amendment, was passed in 2016 by 130 counties and the European Union. The Kigali Amendment is a legally binding agreement to reduce the production and consumption of HFC’s (R-410A). The U.S. ratified the agreement on September 21, 2022.

HVAC manufacturers anticipated the phase-out of R-410A for over a decade by developing alternative refrigerants and funding research programs on refrigerant performance and safety. The industry has begun the transition, with many residential air conditioner test units currently in service throughout the U.S. It is anticipated that new residential cooling systems will begin to appear on the market beginning next year, as federal law will reduce the production of R-410A by 40% in 2024 and significantly pinch supplies and cost of R-410A.

As with any other technological change, however, there are some complications:

As of this writing, Carrier, Bryant, Tempstar, Johnson Controls (York), Rheem and possibly Trane will use refrigerant R-454B, developed by Chemours and known as OpteonTM XL41 and Puron AdvanceTM. It has the lowest global warming potential of the refrigerants being seriously considered for residential use; 4-1/2 times lower than R-410A. Other manufacturers, such as Goodman, Daikin, and Lennox are expected to use R-32, which has a global warming potential that is only 3 times lower than R-410A.

What does this mean for the consumer? It means that residential air conditioners will be more expensive, and somewhat larger, because of:
1) The increased minimum efficiency standard that takes effect on 1/1/23,
2) R-410A is phased out of production and becomes more expensive and less readily available, and
3) The new low-GWP air conditioners become available in the 2023-2024 timeframe.

As manufacturers launch new equipment to meet the new efficiency and refrigerant standards, you can rest assured that American Heating will have the latest information on the new equipment to help you select the system that is best for you.