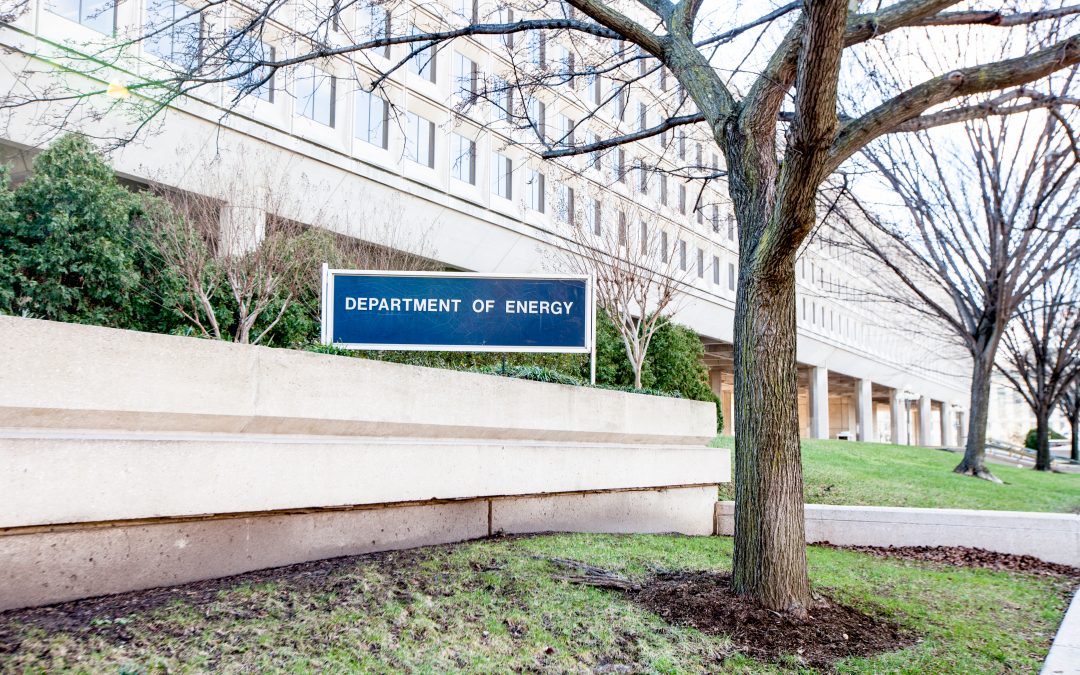 As Joe Biden is inaugurated this past  month as the 46th  President of the United States it will be interesting to see the change in the Energy Policy of this administration as indicated in his campaign.

President Biden will not be a friend of the fossil fuel industry and will try to push thru congress a “Green Growth” agenda.  This will be good news to renewable energy companies like solar, wind and geothermal. They will be able to get assistance to expand their business and provide tax incentives to use these resources.

The first priority in the Biden Administration is getting back in the Paris Climate Agreement which Trump withdrew in 2017. Renewed membership in this group along with 188 other countries including China who all have agreed to cap Global warming at 2 Degrees Celsius above pre-industrial levels.  Every Nation in this agreement agrees to cut its carbon emissions over the next 5 years in their country. With his $2 Trillion clean energy and infrastructure proposal calls for and emissions free electric grid in 15 years and a target of net-zero emissions in the economy by the year 2050. It is one of the worlds most aggressive policies surpassing China which recently announced being carbon neutral by 2060.

President Biden just this week signed by “executive order”  instructing the Secretary of the Interior Department to halt all new oil and natural gas leases on public lands and waters and to review existing leases. In his effort to curb carbon emissions this action will eliminate thousands of high paying union jobs and will begin our reliance on foreign oil again.

Biden has also signed into law his first week of office an “executive order” to cancel the Keystone XL Pipeline construction. This pipeline which started construction in 2010 from Alberta Canada to the Gulf of Mexico to transport Canada’s dirtiest fossil fuel for refinement at the rate of 830,000 barrels a day. The cancellation of this construction is expected to eliminate 11,000 high paying union jobs.

From these aggressive actions that the Biden administration  has taken in his first two weeks in office it is apparent that they are attempting to curb fossil fuel use and promote his “Green Growth” agenda to create a carbon neutral environment in the United States.

These early steps are fantastic for the environmental concerns of the US but will remain to be seen how it economically affects are cost of energy, number of US jobs and reliance on foreign oil as we go forward.