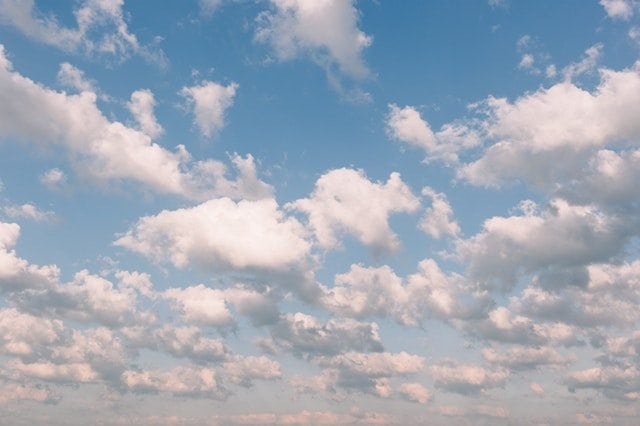 Most Homeowners have been alarmed over the past couple of years to find out that it cost $150-200/lb. to install #R-22 Refrigerant in their residential air conditioning system.

The reason #R-22 Refrigerant has risen so dramatically over the past few years dates back to the worldwide treaty that was enacted in 1989. The Montreal Protocol was part of the Vienna Convention in 1989. As a worldwide Treaty to protect the ozone layer by phasing out the production of numerous ozone depleting substances including #R-22 Refrigerant for residential air conditioning systems. This Treaty recognized that worldwide emissions of certain substances would have an adverse effect on human health and the environment.

So with this worldwide Treaty The Montreal Protocol enacted in 1989 you are seeing the end of #R-22 Refrigerant which has been used in residential air conditioning systems for over 50 years. Thus homeowners will have no other choice than replace their #R-22 System with the environmentally friendly #R410A system which has been around for a number of years.