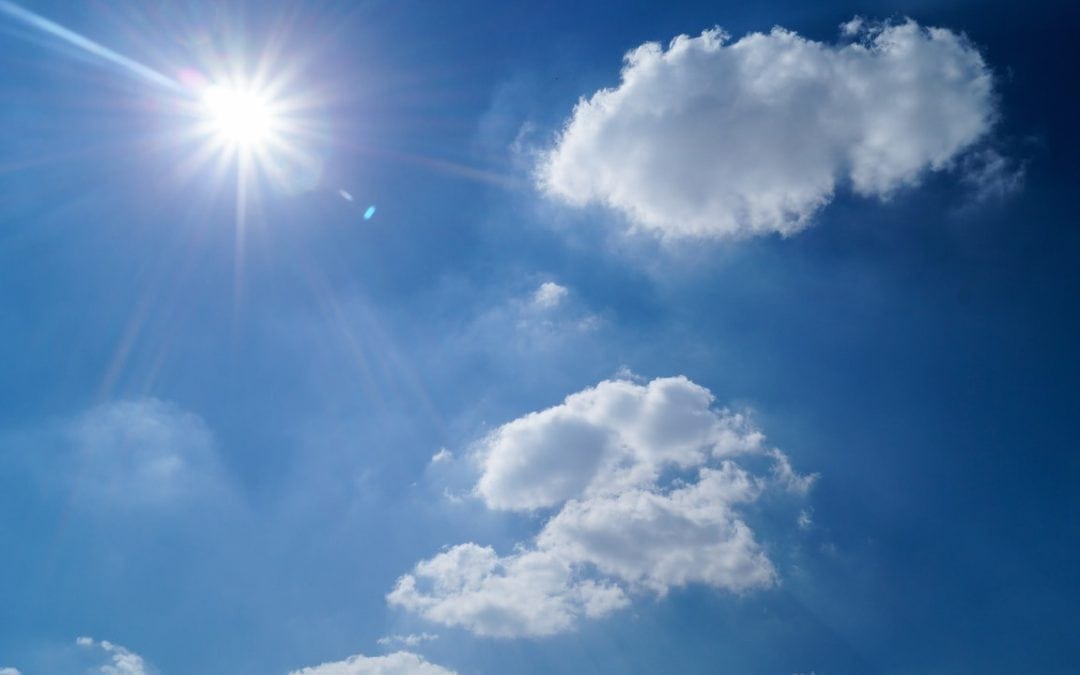 When you watch the Weather on the News during the Summer the Weatherman often refers to the Heat Index more than he talks about the Temperature. Meteorologists call this the heat index a value that combines the effects of air temperature and relative humidity to indicate the perceived temperature.

The Heat Index is the term that the National Weather Service started using in 1979 and is based on the work of R. G. Steadman who was a professor at Colorado State University. He devised an equation with variables that anyone can do the math by plugging in air temperature and relative humidity.

When the sun radiates Heat during the summer the hot air depends on how much moisture is in it. The combination of High Temperature and High Relative Humidity can be very dangerous because it impairs the body’s ability to cool itself off. The risk is dehydration, heat exhaustion or heat stroke.

In Phoenix during the past couple of weeks the temperature reached 118 degrees but the relative humidity was only 7% which made it feel like 108 Degrees. In the Midwest last week the Temperature was 94 Degrees with 87% Relative Humidity which indicated a Heat Index of 102.

Relative Humidity which is expressed as a percentage indicates how much water vapor is in the air versus how much it could hold. Extremely low relative Humidity enables very rapid evaporative cooling from your skin, thereby making it feel cooler than it really is.

A more precise measurement is dew point which is the temperature which water vapor begins to condense. If the dew point is in the 60’s during eh summer it is a little humid. If it gets into the 70’ or 80’s it is downright oppressive.

So the Heat Index which is an indication of Comfort Level by the weatherman to give viewers a Frame of Reference on how it feels outside that day. If you understand this Heat Index, there is “No Sweat” before you go out the door.