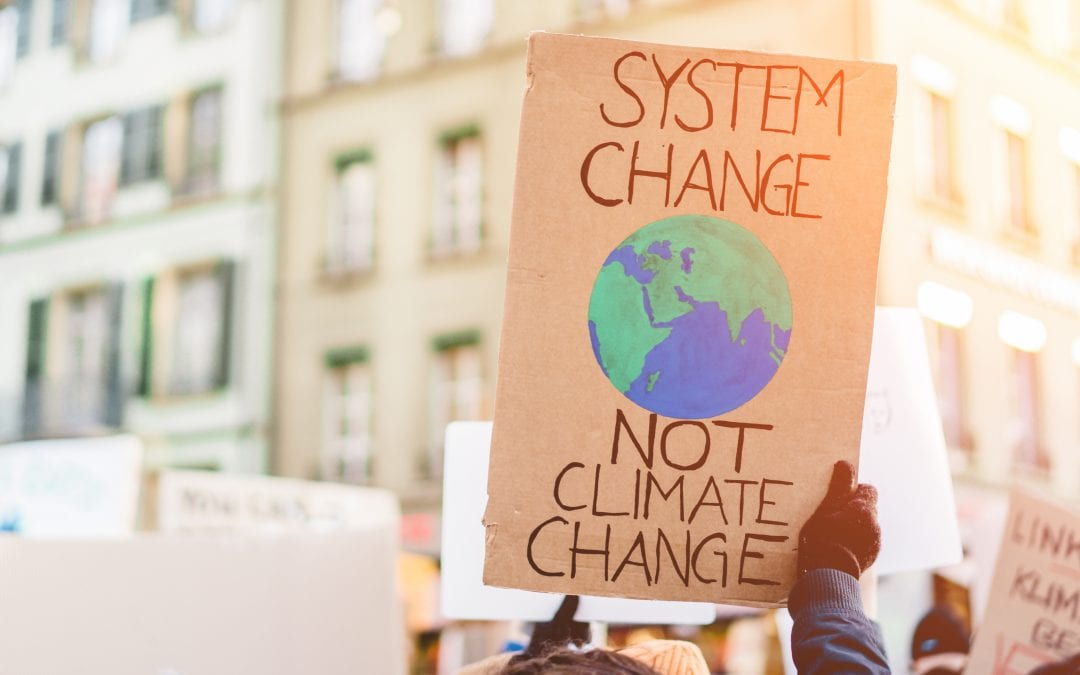 The New Green Deal is a Democratic initiative proposed by Rep Ocasia Cortez from New York and Senator Edward Markey from Massachusetts to address climate changes and economic equality in the US.

It is a bold plan to address the crisis of inequality and climate change.  It would require vast public resources to help change from a energy base of fossil fuel to renewable energy resources which would revitalize the US economy.  It would reduce the carbon emissions by half by the year 2030.  The United States would have to switch 100% in renewable energy in 10 years.

This proposal is modeled after the “New Deal” which was a series of programs of public works projects, financial reforms, enacted by President Roosevelt in 1933 as a stimulus after the Great Depression.

The cost of the comprehensive “Green New Deal” could be as high as 93 Trillion Dollars or $600,000 per household in the US.  The study of the cost of this proposal concludes that with this staggering cost it is a further expansion of the Federal Government’s role on the most basic decisions in our daily life.

In reality this initiative will be too costly for the American public to enact but there are both utility and local incentives to reduce carbon emissions with Geothermal HVAC installations. I think the incentives such as LEED, 30% Federal Tax Credit for Renewable Energy installations, and local incentives will fuel the carbon emission reduction in the United States, not a costly Federal Program like the “Green New Deal”.