R-22 Refrigerant is Getting Phased Out: Here’s What You Need to Know 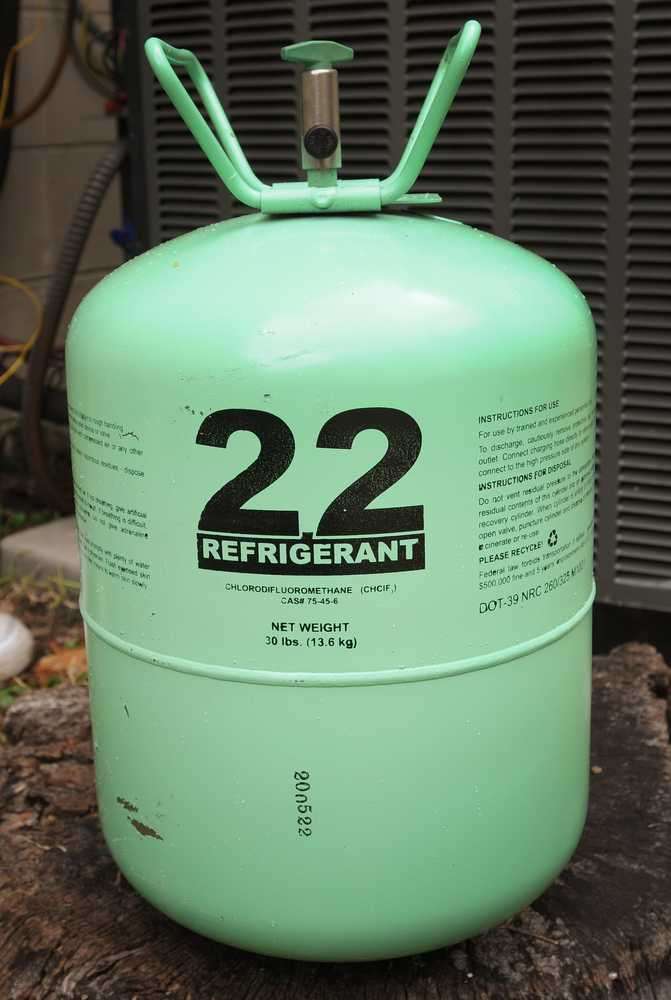 For years, R-22 refrigerant, has been used as a cooling agent in air conditioners. However, scientists have discovered that its manufacture is contributing to depletion of the ozone layer, and also creates a byproduct called HFC-23. The byproduct is a greenhouse gas that might cause global warming. Because of those public health risks, the Environmental Protection Agency (EPA) wants to stop creating R-22 entirely by 2020, and perhaps as early as 2018.

A Gradual Reduction of Dependency

The United States has been slowly reducing its dependence on R-22 since 2004. As of 2010, manufacturers were no longer permitted to produce equipment that used R-22, and instead had to make units compatible with alternative refrigerants that are kinder to the ozone layer, such as R-410A. By the time the 2020 target is reached, manufacturers that produce R-22 must cease their practices, and equipment can only use recycled or reclaimed R-22.

No Legal Obligation to Replace Your Unit

The good news is, the EPA mandates are mostly being enforced on manufacturers of refrigerants, not consumers who have air conditioners installed in their homes. If you have an older air conditioner that still uses R-22, a technician can still continue to service it with that coolant as normal, and you will not be forced to replace your unit with one that’s newer.

However, if you’re thinking about buying a new air conditioner, it’s likely the updated model will use one of the coolants that has been reviewed by the EPA and considered to be more environmentally sound. Alternatives to R-22 are still being continually tested, and air conditioning technicians are in the process of being trained about how to install the improved units while working safely with more modern cooling agents.

Minimizing Damage to the Environment

Perhaps you’re aware that your air conditioner contains R-22 and you want to do whatever you can to keep it from harming the environment. The best way to do that is to check it periodically and request assistance from a qualified service technician if you notice any evidence of leaks.

Being Mindful of the Future

One of the reasons the EPA proposed such a lengthy transition period is to give consumers and manufacturers time to familiarize themselves with alternatives to R-22. If you’re a homeowner, it’s important to be aware  you may need to switch to a newer air conditioning unit in the future, but for now, it’s just necessary to keep yours well maintained.